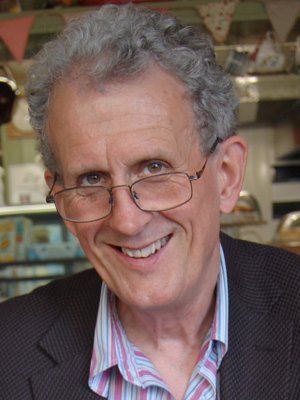 In his role as Executive Chairman, Steve focuses on the corporate direction and strategy, ensuring that the ITSO standard stays relevant and in line with future-based technologies. More recently, Steve has been instrumental in leading the development of ITSO’s mobile ticketing solution.

Prior to his appointment as CEO in May 2017, Steve was General Manager, a position he held from January 2015. He joined the company in 2011 as Governance Manager, leading compliance through the implementation of policies and procedures across the ITSO membership. Previously, Steve worked at various industrial and financial services organisations for over 30 years. 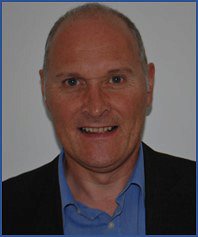 Gordon has worked in the public sector side of passenger transport for 38 years, holding senior positions in both local authority and in central government. During that time he has built up extensive close relationships with many senior people across all the public transport modes, and with most elements of the smart ticketing and payment supply chain, spanning policy, strategy and delivery. He has delivered, and continues to manage, one of the largest ITSO schemes in the UK. His strengths include a high level of commercial acumen, alongside the core public sector skill set around audit, risk and governance, and – most of all – a consistent track record of delivery achieved on time and on budget. 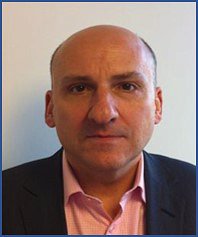 Alistair is a commercially driven Non-Executive Director and Board Advisor. He has worked across multiple sectors, both public and private including financial, consumer goods, utility and transport. He has an in depth knowledge of the UK transportation sector having served as Director of Commercial and IT for Stagecoach Group during which time he created and led a new Digital Division to deliver a £100m transformation programme.

During this time he also delivered and managed some of the largest commercial ITSO schemes in both rail and bus throughout the UK. 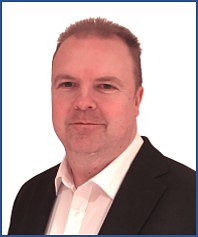 Christian is a commercially astute CIO/CTO, Board Advisor, Business Leader, Non-Executive Director, Change Agent and Start-Up Mentor ranked as the 11th most influential CIO in the world. He has a strong track record of success in a permanent and interim capacity at board level across multiple sectors with substantial experience in VC (pre-IPO) and PE backed companies. 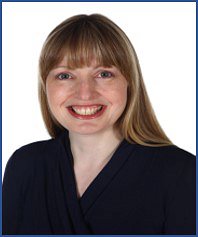 Catherine is a multi-sector, omni-channel Marketing professional, Board Advisor and Non-Executive Director. She spent her early career at Tesco where she led development of the world’s largest loyalty scheme; and is now an expert to UK and International organisations on Big Data, Customer Insight, CX, CRM and Customer Journeys.

Catherine has overseen the strategic development of some of the UK’s largest brands, delivering growth and consumer advocacy across established and start-up ventures. She has a track record of sound financial control, governance, risk management and regulatory compliance across multi-million pound programmes.